Modrall Sperling is privileged to represent a broad range of mining enterprises from some of the world’s most substantial multi-national resources development companies and mid- and small-sized mining and exploration concerns. Although primarily focused on New Mexico activities, our services to mining industry clients have extended to other parts of the United States and also address international issues. The challenges faced by participants in this heavily regulated and scrutinized industry are complex and often daunting. We draw on our diverse set of skills and depth of experiences, work closely with client representatives and often team with a wide range of technical consultants, to provide effective representation in court, before agencies, in public hearings, and in dispute resolution forums, and offer thoughtful insights and creative solutions to assist clients in meeting their business, contractual, permitting, environmental compliance, litigation and employment challenges.

While all cases differ given the particular facts and circumstances, some examples of our work include the following: 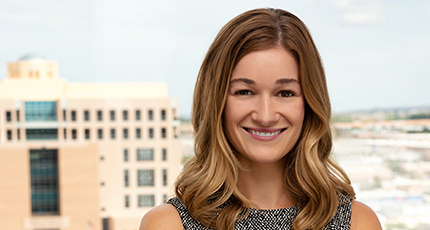 Posted on January 1, 2023 By Modrall Sperling

Book Review: The Law and Governance of Mining and Minerals: A Global Perspective

Joint Development of Potash and Oil and Gas Reserves; The Tenth Circuit Defers to the IBLA Rather than to BLM